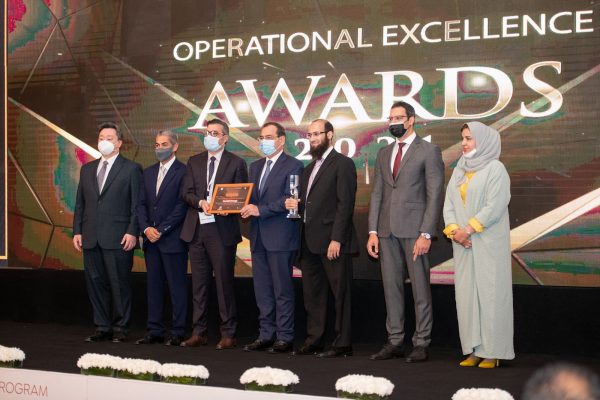 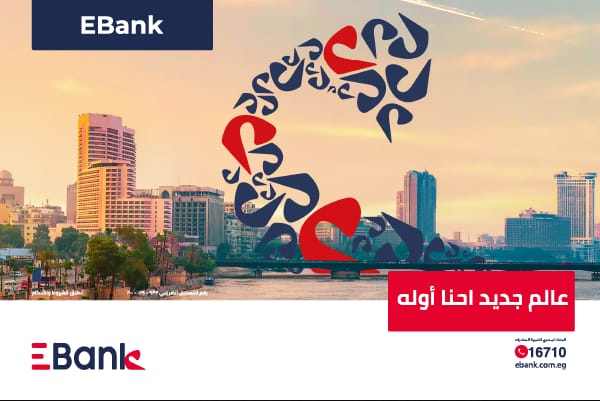 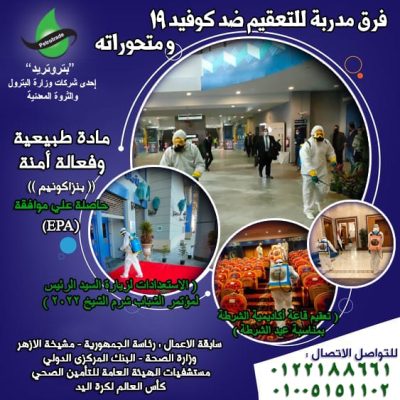 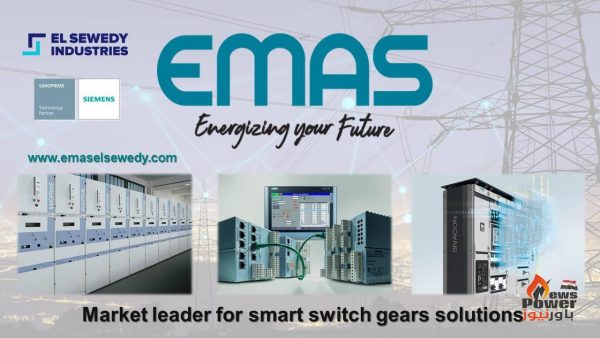 During the 4th Upstream Technical convention opening, Kuwait Energy Egypt wins, for the second year in a row, the Operational Excellence in Brownfield Award for “Rejuvenation of the Area A fields, Egypt: Challenges, plans and Results” during the opening ceremony of the 4th Upstream Technical Convention that was organized by Egypt Oil & Gas. The submission shows that plans and activities conducted by Kuwait Energy in Area A fields in Eastern Desert presents a role model in brownfield management that respects high HSSE standard and forestalls the decline in production while optimizing CAPEX and OPEX by enabling new technologies, thorough analysis of the old data in the light of the recent advancement in reservoir analysis and seismic interpretations.
The award was handed out by his Excellency Eng. Tarek El Molla, Minister of Petroleum & Mineral Resources to Eng. Kamel Alsawi, President of Kuwait Energy Egypt and Eng. Ahmed Rabie Senior Specialist Reservoir Engineering
“What an award and great moment! Shortlisted on top five submissions, then being the Winner. And what made it special is receiving the award by H.E. Minister of Petroleum.”, affirmed Eng. Ahmed Rabie.
“Winning the operational excellence award for the second year in a row is a representation of our striving for the highest standards in running our buisness in Egypt and challenges us to continue our journey with the same level of commitment to the Egyptian Oil & Gas industry under the leadership of H.E. Eng. Tarek Al Molla.”, said Eng. Kamel AL Sawi.
It is worth remembering that Kuwait Energy Egypt has been selected previously in December 2019 and won the Operational Excellence Award for a project in its western desert concession. 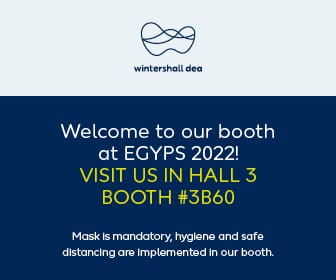 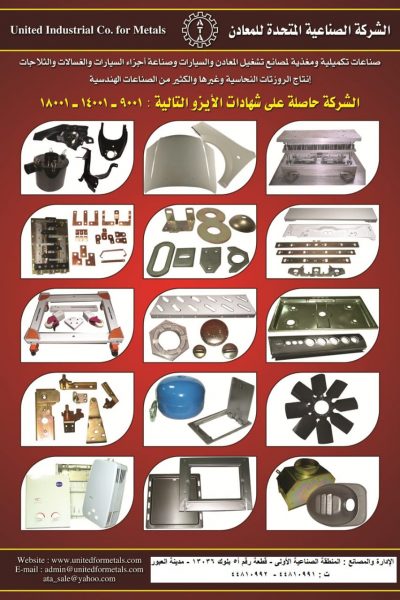 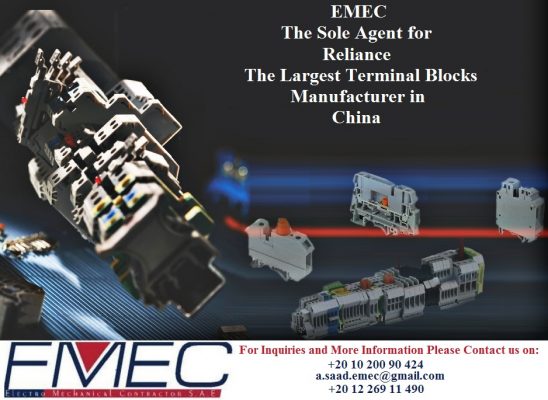 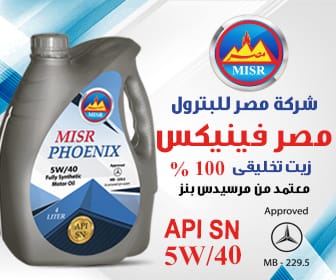 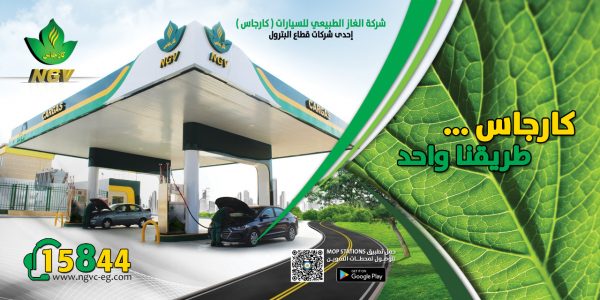 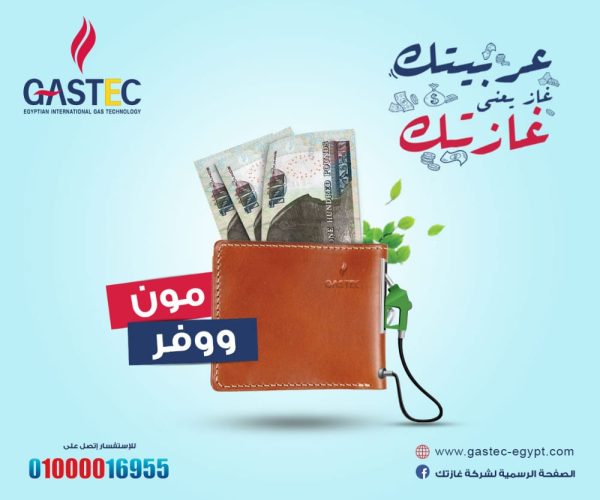 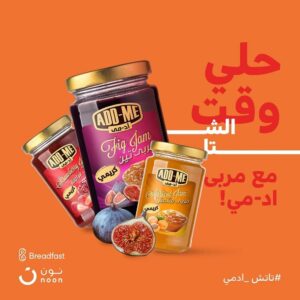 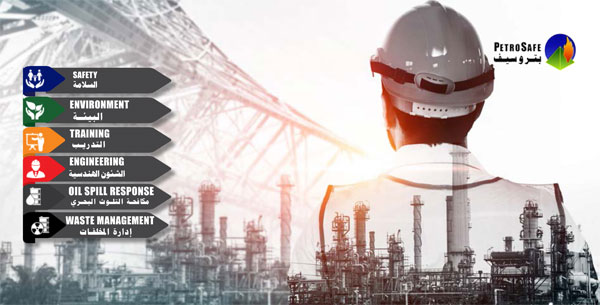